Your Wedding ceremony should reflect your individual and distinct personalities, tastes and wishes.

I would be delighted to accommodate your desires, so you feel comfortable and confident in the planning process and ultimately on your special day.

Same sex marriage (also called Gay Marriage) is the union of two individuals of the same sex in a marital relationship, with the full legal rights and responsibilities allotted to this contract in a given jurisdiction.

Lesbian, gay, bisexual, and transgender (LGBT) people now have the same legal rights as other people in New Zealand, which enacted legislation that permitted civil unions in 2005, which allowed couples many of the same rights as married couples and same-sex marriage has been legalised and gone into effect since 19 August 2013.

Will we still be able to choose ‘bride’ and ‘groom’ on marriage forms?

Yes, ‘bride’ and ‘bridegroom’ remain as terms on the marriage forms. Alternatively, individuals may choose to refer to themselves as ‘partners’ should they wish. The terms that the couple choose will appear on marriage certificates issued after the marriage is registered.

If you have any questions regarding same-sex marriage or would like to have a chat, contact me today. 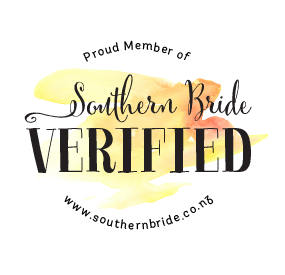 I am a Marriage & Civil Union Celebrant as appointed by the Department of Internal Affairs, New Zealand, and I hold a Bachelor of Education degree in Teaching.

I can help with ceremonies of all kinds, including same sex weddings.